What is Leadership in Business?

Leadership in business is: The act of inspiring subordinants to perform and engage in achieving a goal (source: Business Dictionary).

Undoubtedly success is important. Without success businesses would ultimately fail and no one would be worthy of being called a leader.

Leadership doesn’t necessarily mean you’re the best at something though. People are good technicians or practitioners and not necessarily leaders. In many circumstances people are promoted based solely on their longevity in the business (which may not be best for the business).

Some people also have no interest in becoming a leader or furthering their career: they’re quite happy as they are and don’t want the additional responsibilities.

Leadership doesn’t always mean you’re the best with people (though it might be a good attribute).

Nor does leadership mean you’re necessarily the most creative, energetic or hard working.

There are many examples of leaders in the same industry but with completely different personalities and characters from being single-minded and determined to more laid back and care-free.

Sports team captains aren’t always the best players in the team – though they’re likely to be pretty good. Entrepreneurs often don’t always make the best leaders – though they will be the founder of the business and may have amazing ideas. They could be utterly dreadful leaders.

The fact is leadership covers so many different characteristics, idiosyncrasies and personalities that to say unless you have these attributes you’re a poor leader is both inaccurate and wrong.

As such, defining leadership is difficult. People study it at university and continue with PhDs. There is a whole industry dedicated to it still to this day. If it was such a simple answer we would have sussed it out long ago.

Leadership is also dependent on the qualities and characteristics of the people being led. A team of scientists, for example, may need a leader with a greater willingness for the team to experiment and get things wrong than a law firm whose very existence depends on getting things right!

Benefits of Mentoring: How it Can Transform Individuals and Organisations Virtual Event

However, there are several attributes, personality traits and characteristics that regularly set leaders apart from their colleagues and at every level in the business. Leaders will often manifest several – but rarely all by simple virtue of the makeup of the people being led. One team member’s high opinion of the leader could be another man’s nightmare but they still achieve success.

All of us prefer to work for and with people we know, like and trust. A good leader promotes a culture of cohesion and collaboration within the workplace.

Instead of finding a stick to beat people with (penalties, sanctions etc.) a true leader will encourage, motivate and lead by example.

As a result of creating effective teams who are all driven to succeed, productivity will increase because, when people feel they are working together towards a shared goal, when co-operation and collaboration are ‘the rules of the game’, employees WANT to work harder.

That is very true. To quote Gallup:

In today’s work world, it is implicit that “looking for another job” means “looking for another job somewhere else.” According to Gallup analytics, 91% of employees say the last time they changed jobs, they changed companies to do so. And employees still leave organizations that they believe in, where they love the pay and perks, and where they have been productive. The reason? Many people leave because of bad managers.

Unfortunately, one sign of a bad manager is an inability to let their best people move and change. Leaders in charge of retaining talent must make sure that employees know they have options to stay within the organization — even if that means creating new job descriptions — without having to leave.

True leaders tend to be visionaries, ‘bigger picture’ kind of people. They have the ability to look ahead and are focussed and goal orientated.

Businesses benefit from having this kind of leadership because it means they can stay one step ahead of the competition.

Think about Kodak, Nokia and Blockbuster. All huge companies that ultimately didn’t succeed because they failed to keep up with innovation. Maybe a different leadership team could have spotted the changing marketplace and initiated the necessary changes.

Henry Ford said, “The only thing worse than training your employees and having them leave is not training them and having them stay.” We saw as much when looking at the benefits of personal development.

Good leaders make great mentors and trainers, they like to see other people succeed and enjoy passing on their own skills and knowledge.

They are good role models too and inspire others to be the best they can be.

‘Culture’ may be a buzzword in business but it’s sure important.

In its simplest sense, company culture is the personality of a company, encompassing the environment in which employees work: the company’s values, ethics, expectations, goals and mission.

Effective leadership, support and direction from the top is the only way a company can ensure that a positive and sustaining culture can exist.

Here’s something Richard Branson has said which is a perfect example of what a positive culture means:

I have always believed that the way you treat your employees is the way they will treat your customers, and that people flourish when they are praised.

Effective leadership, which takes into account the six points above, will result in increased revenues because the business will be well run, the employees will be happy and thus productivity will be high.

Conversely, poor leadership will have the opposite effect. People will be unhappy. They will leave. The only thing that will be high is staff turnover!

Is Management the same as Leadership?

How often do you hear people saying they have been promoted to a management position? In contrast, do you ever hear anyone say, “I’ve been given a leadership position”?

Many of us confuse the two, so it’s not surprising the line between management and leadership are blurred.

Take a look at the diagram below:

Leaders tend to be visionary, ‘see the big picture’ people. Managers (and thus their associated roles) are more task driven.

The qualities on the left-hand side of the diagram typify those of ‘natural’ leaders but obviously they can be learned – or at least most of them can. Arguably visionaries are born, not created!

Management skills however, CAN be learned by most people. They are not particularly instinctive qualities.

Of course, there’s also a sweet spot. Some individuals are natural leaders who can also draw from the task driven manager way of thinking to become fantastic business people. They understand the strategic and visionary side of a business, which enables them to become great coaches to their teams. They are able to merge this with the specific requirements necessary to make a business a success. That is, they value policies and procedures and they understand systems are necessary.

There has been a subtle shift in perceptions of work, probably driven by millennial and gen X sensibilities.

It is no longer a case that you work until retirement, draw your salary every month whilst never really caring about the ethics and values (otherwise ‘company culture’) of the organisation employing you.

More and more people want to work for, and with, individuals whom they feel have their (and the wider world’s) best interests at heart.

And, more of us want to feel we are actively contributing to in general society – not just working to pay bills. The sort of businesses who actually do that tend to be set up by (and run by) visionaries.

Take a look at the technology giants – Microsoft, Google, Apple, Facebook. What’s the one thing ALL of them have in common?

The answer? A charismatic leader (at least in the early days) who ‘thought outside the box’.

As we look ahead into the next century, leaders will be those who empower others

Google was founded by Larry Page and Sergey Brin. When the company held it’s IPO in 2004, the two of them issued a letter which said Google is:

Committed to significantly improving the lives of as many people as possible.

Be a yardstick of quality. Some people aren’t used to an environment where excellence is expected.

By giving people the power to share, we’re making the world more transparent.

All of them with the ability to see the bigger picture and none of them frightened by doing things differently.

Struggling to develop the right leaders?

A famous quote by Douglas MacArthur cited in Anderson (2015) states that:

A true leader has the confidence to stand alone, the courage to make tough decisions, and the compassion to listen to the needs of others. He does not set out to be a leader but becomes one by the equality of his actions and the integrity of his intent.

If you feel you are already a good manager but want to grow into being an amazing leader, why don’t you get in touch with us at Success Stream. We could help you develop your innate skills and learn new ones.

Jo founded Success Stream. With over 30 years experience in hotels, leisure, technology and sales she has worked in many a stressful and demanding environment. She now focuses her time on helping others overcome stresses and hurdles in their lives and ensuring they reach their true potential.

In previous articles we’ve spoken about performance management and why it’s important. We’ve looked at…

Making goals is something we all do, whether that be in our personal or business…

Love it or loathe it, teamwork is at the heart of most day to day… 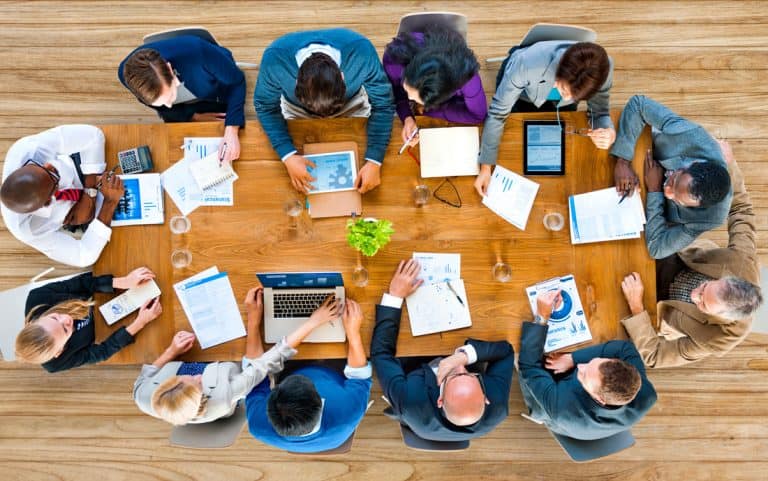 Why Set Targets? Onwards and upwards! Setting targets, whether in a business or a personal… 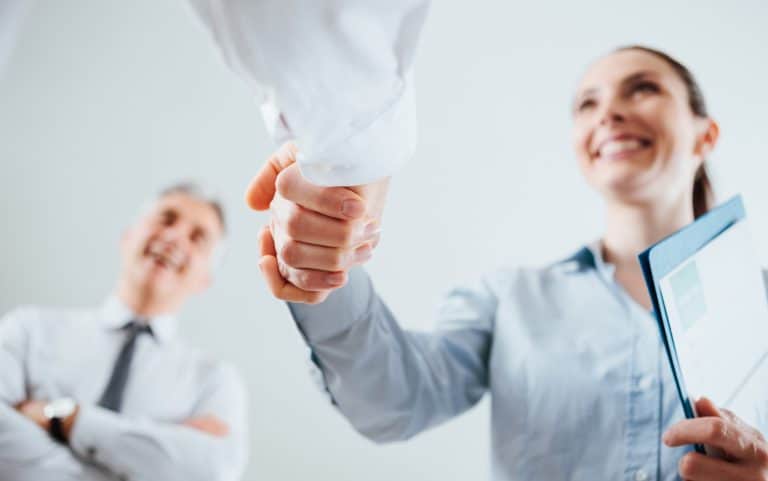 The purpose of a job description is to inform all parties of the expectations, roles,…

What Are the 5 Main Elements of Managing Employee Performance? As a business owner or…

keep on top with our newsletters